In an attempt to keep my rubbish bin from being (accidentally) taken by my neighbors, I tried to make a 3D printed stencil to make my unit number a little more obvious.

The first version was just a simple stencil. This probably worked the best, but required you to be careful of over-spray. 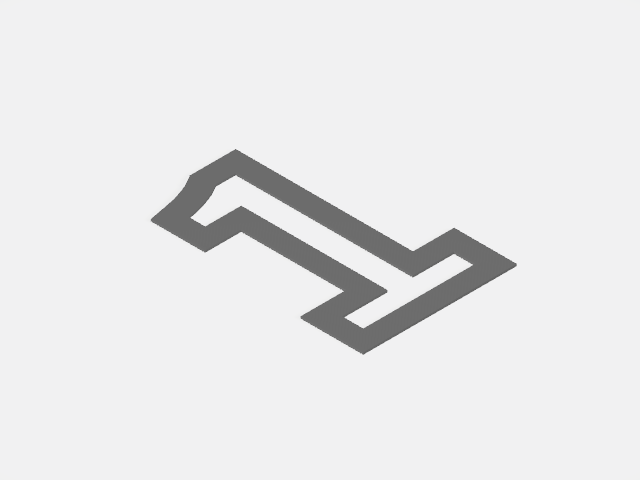 Then I tried to be clever and make a two tone number and add a shield to make it easier to apply. The idea was you did the background using the new stencil, and then drop in the original stencil and do the foreground. This actually fixed the problem of over-spray nicely. But the result didn’t look very good. 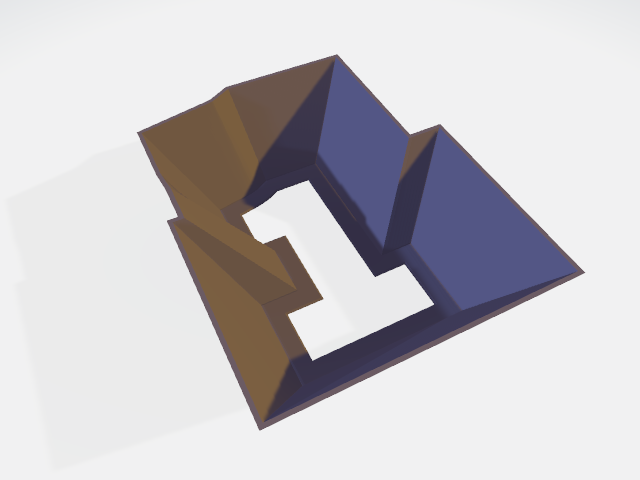 The main problem is that you aren’t going to get crisp lines as the 3D print is never going to be flush with the surface (enough that spray paint wont get under). I suspect the best way going forward would be to cut it out by hand on vinyl (Or make a vinyl cutter holder for my printer).

Overall, at least it’s pretty obvious which bin in mine now :-)

(Note: No STL as it barely works and I’m not happy with it).